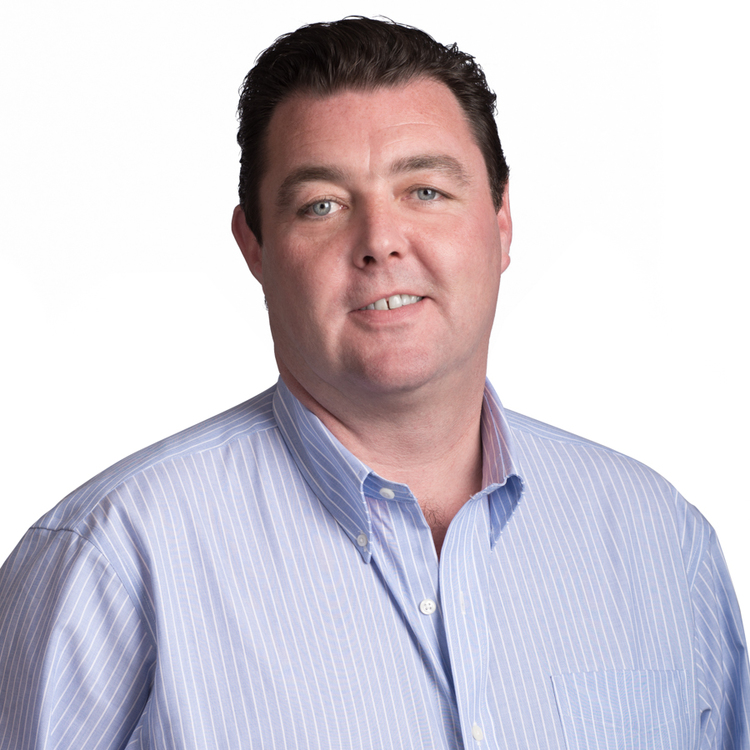 Back to All Team

The Mc Corry family’s history in the construction business goes back three generations to Keith’s grandfather, who founded a successful contracting firm in Ireland. Keith was introduced to the industry at a young age, working alongside his father at Mc Corry Construction.

Keith Mc Corry began working for John Gallin & Son as Mason Tender Foreman in 1996 after spending six years as Foreman for Tri-M Construction. He quickly rose to become Superintendent — a position in which he works hand-in-hand with clients, guiding them through the construction process from conception through completion.

Role and Responsibilities
As Superintendent, Keith coordinates the day-to-day operations of the job in the field. He ensures that the project adheres to the highest professional standards and is completed on time and on budget. He also serves as a liaison to the client and the architect, providing them with frequent progress reports.

Keith starts each project by reviewing the construction drawings to pinpoint potential problems. He schedules the subcontractors, organizes the trades and makes sure that the correct materials are on hand. When Keith isn’t walking the site to check on progress, he’s on the phone talking with his subcontractors and suppliers in an effort to head off potential problems before they can create delays.

Keith understands that earning the client’s implicit trust is vital to the success of a project. To that end, he goes out of his way to maintain open lines of communication and position himself as an integral part of the client’s team — a hallmark of Gallin service. 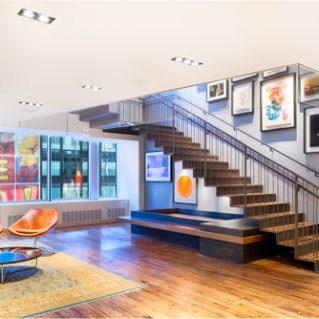 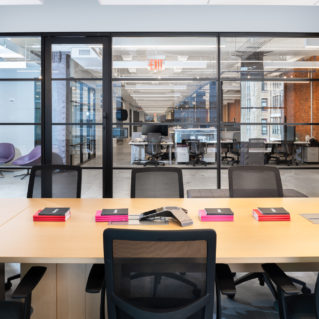 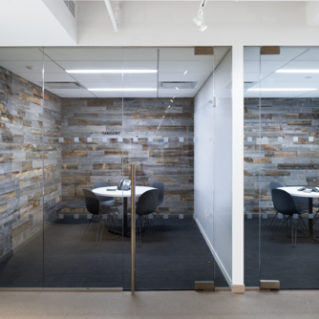